Grab your shields and axes and get ready for battle! It’s time to get wild in Vikings Gone Wild – the funniest, craziest, most tactical Viking strategy game on Google Play! Build the ultimate stronghold, recruit powerful heroes and crush your enemies! For Valhalla!

BUILD THE ULTIMATE VIKING STRONGHOLD
Use hundreds of offensive, defensive and support buildings and structure types to create an impenetrable Viking stronghold ready to take on and send the growing undead threat and enemy clans straight to Valhalla!

RECRUIT AN ARMY OF POWERFUL TROOPS AND HEROES
Create the biggest army of archers, warriors, mages and beasts the world has ever seen and control legendary Viking heroes like Thor, Loki, Freya and Ragnar to lead your troops into epic battles!

PLAY ONLINE AND FORM THE GREATEST GUILD
Communicate via chat and cooperate with other players to form huge, world wide alliances or clash against other guilds in massive multiplayer online clan versus clan battles for domination!

CRAFT EPIC ITEMS AND UNLOCK SPECIAL POWERS
Grow the power of your heroes and troops by crafting unique, upgradable items imbued with the magical power of the legendary gods of Asgard!

UNLEASH DEVASTATING SPECIAL ATTACKS
Discover an arsenal of earth-shattering, over the top special attacks like Sheep Storm, Blood Rage and Thunder Ground to rain down death, destruction and total mayhem on enemy defenses.

BEAUTIFUL HAND DRAWN GRAPHICS
Experience the crazy age of Vikings like never before and see the addictive chaos of war come to life thanks to detailed, lush, handcrafted visuals. Valhalla awaits!

Become the wild viking you were meant to be and lead your clan to victory in Vikings Gone Wild!

Winter is gone!
Happy Spring Everyone! 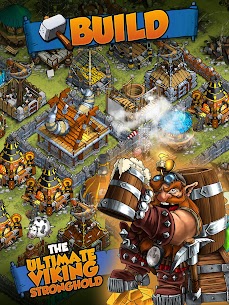 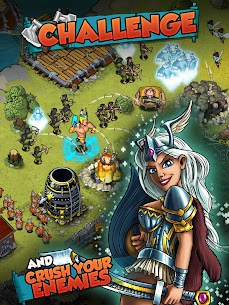 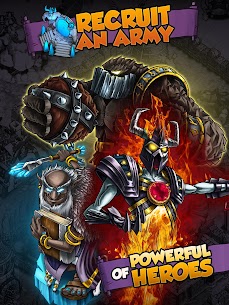 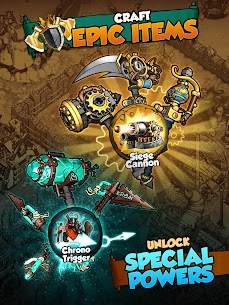 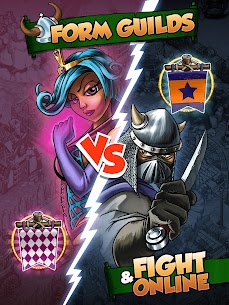 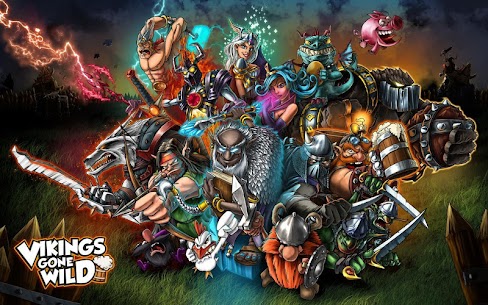 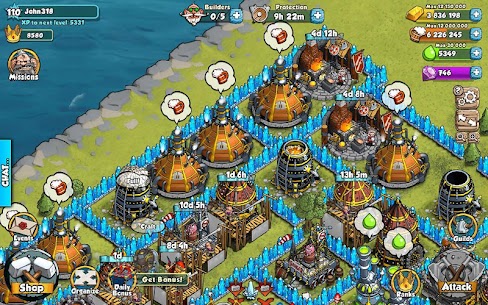