If you are a fan of space shooting games and like to simulate sky fire shooting, so Space shooter: Galaxy attack game is game for you. This is a game developed from classic arcade game genre, old game but with a new context, more vivid graphics, more modern combat scene, fiercer, more glamorous.

One day, our beautiful galaxy is under attack of the space terminator and the alien attack. The alien invaders beat our squad, they destroyed all of galatica. And you are the chosen hero. Your mission is to be the guardians of the galaxy. Now, find the companion, build space team, command the spaceship to protect the origin galaxy and the surrounding asteroids.

Space Shooter : Galaxy Attack game puts you at the galaxy on fire with infinity shooting war. You will be faced an increasingly large number of enemies and deal with many striker bosses in space war. Are you sure you will survival the bullet hell ?

As the game progresses, you will earn the right to upgrade your spaceship to bring it to full lethal capacity. 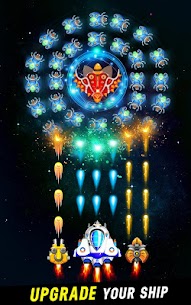 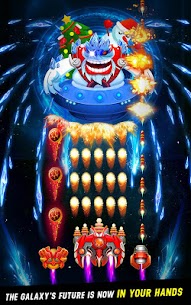 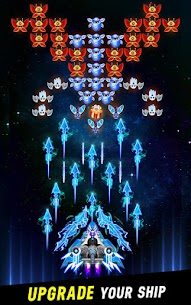 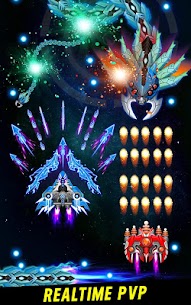 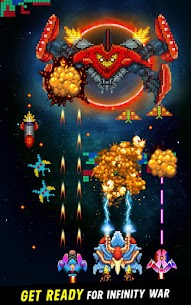 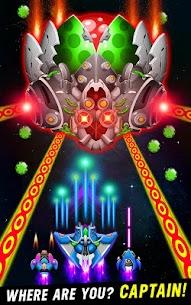 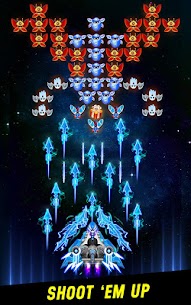 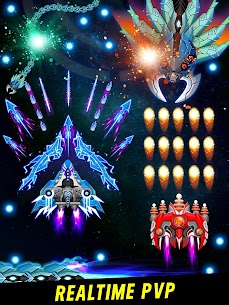 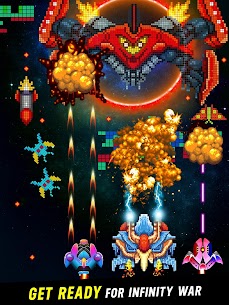 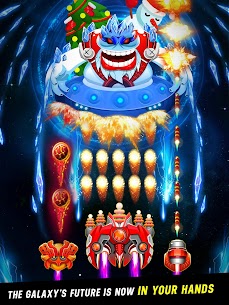